The number of child deaths reviewed by Child Death Overview Panels (CDOPs) on behalf of LSCBs in 2016/17 was largely in line with the previous year, at 3,575. Nationally, the proportion where CDOPs identified “modifiable factors”, defined as “factors which may have contributed to the death … [and] by means of nationally or locally achievable interventions, could be modified to reduce the risk of future child deaths”, increased to 27% from 24% in the previous year. In other words, things that could have been done differently and possibly contributed to the child’s death.

68 children on Child Protection Plans died. 64 children subject to statutory orders died. The report defines this as pre court disposals, Referral Orders, Youth Rehabilitation Orders, and Detention and Training Orders. Oddly, this does not seem to include Care Orders – we have asked the report author to clarify this.

94 Serious Case Reviews were completed in the year, a fall from the high figure of 116 in the previous year. 63% of these deaths were identified as having modifiable factors.

Somewhat surprisingly, only 46% of deaths caused by suicide or self-harm were found to have modifiable factors. This suggests that CDOPs’s views in the majority of these deaths were that these deaths could not have been prevented.

Data are not published at the level of individual LSCBs because of the low numbers of children involved. The total number of reviews and of deaths identified as having modifiable factors are published by region, but all other published data is national only. Timescales for completing reviews (Table 3 of the published dataset) are improving nationally and we do recommend that LSCBs look at their own performance against the national picture – bearing in mind however the effect of small numbers. Apart from timescales, we would not expect or recommend that Boards carry out analysis of their own CDOP data against others, as small numbers would skew apparent performance. We would, however, expect that Board members do a basic review of their own figures and challenge as necessary. For instance, if child deaths where the child was on a Child Protection Plan make up a much higher proportion of child deaths than the 2% national figure, the Board would have a responsibility to identify if there is an issue here or whether it is just the result of very small numbers of deaths.

Etazo publishes a regular newsletter called the Datamonger which highlights recent developments and publications relating to Children's Services performance. You can subscribe at the link on our What we do page. 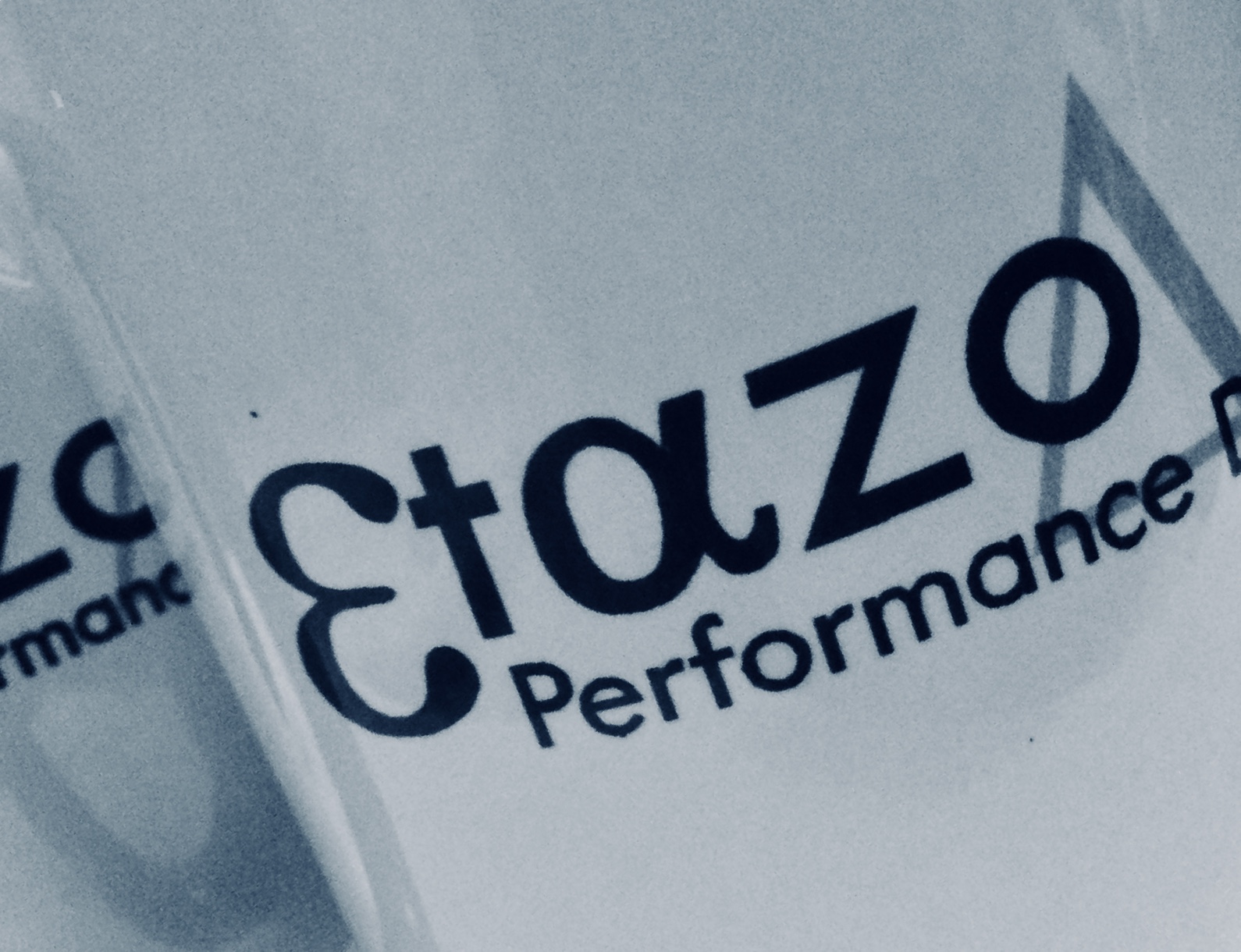